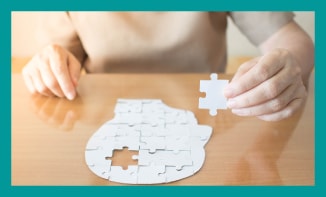 What is Parkinson’s Disease?

Parkinson’s disease (PD) is a progressive neurodegenerative disease that affects one million people in the United States.

Most people who get Parkinson’s are aged 50 or over but younger people can get it too. Parkinson’s disease is characterised by slow movement, muscular rigidity and resting tremor. In addition, depression, sleep disturbances and frequently dementia characterise this disease. The pathology of PD indicates a progressive loss of the dopamine neurons of the substantia nigra together with the presence of Lewy bodies and alpha-synuclein. More extensive brain degeneration also occurs, from the medulla oblongata to the cerebral cortex. Inflammation has also been associated with Parkinson’s.

The development of Parkinson’s has been proposed to be due to multiple genetic and neurotoxic events that produce oxidative damage and cell death. In the case of Parkinson’s the relevant targets of toxic events are neuromelanin-containing dopaminergic neurons of the substantia nigra.

Our approach to early onset Parkinson’s is to carefully choose functional medicine tests and chronic infection tests for each patient and formulate a treatment plan based on the test results, using natural medicine to meet each patient’s unique needs.